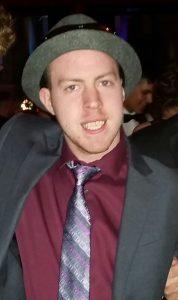 Sean Recke is a caregiver, fundraiser and patient advocate. He serves these roles in support of his 17-year-old son Adam, who 11 years ago learned he had Niemann-Pick Type C (NPC) disorder, a rare, fatal, genetic disease, also referred to as Childhood Alzheimer’s.
So when Sean, a Salisbury Middle School teacher, learned the second phase of a national research study of a drug that could help his son was available, he campaigned successfully with Thomas Whalen, MD, Lehigh Valley Health Network’s (LVHN) executive vice president and chief medical officer, for LVHN to become a study site.
Read the Full Story 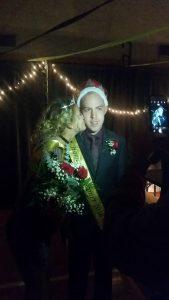 Freedom High School senior Adam Recke tolerates a lumbar puncture every other week, but his parents have only seen him cry twice in his life.
Recke, of Bethlehem Township, has a terminal neurodegenerative disease known as childhood Alhzheimer’s and is participating in a clinical trial of a medicine aimed at slowing its progression.
Read The Full Story
BETHLEHEM, Pa. – We all know about Alzheimer’s Disease. Now, imagine your child has something like it. That’s the reality for a local family. Monday night, the Lehigh Valley Steelhawks indoor football team raised money for them.
Twelve year-old Adam Recke might just be the most popular guy at Starter’s Riverport Pub.
“Ah, he’s a great kid,” said his dad, Sean Recke.